A 6.3-magnitude earthquake struck a village near the mountainous southeastern Iranian city of Saravan, the U.S. Geological Survey said Thursday. The earthquake, which struck after 8:35 p.m. ET, killed at least one person and injured dozens, state-run news agency IRNA reported.

It was felt across much of the country’s southeastern region and at least five villages were reported to have suffered damage.

Television footage showed buildings partially collapsed in a hamlet as firefighters and other emergency workers in beige uniforms combed the area.

Associated Press contributed to this report. 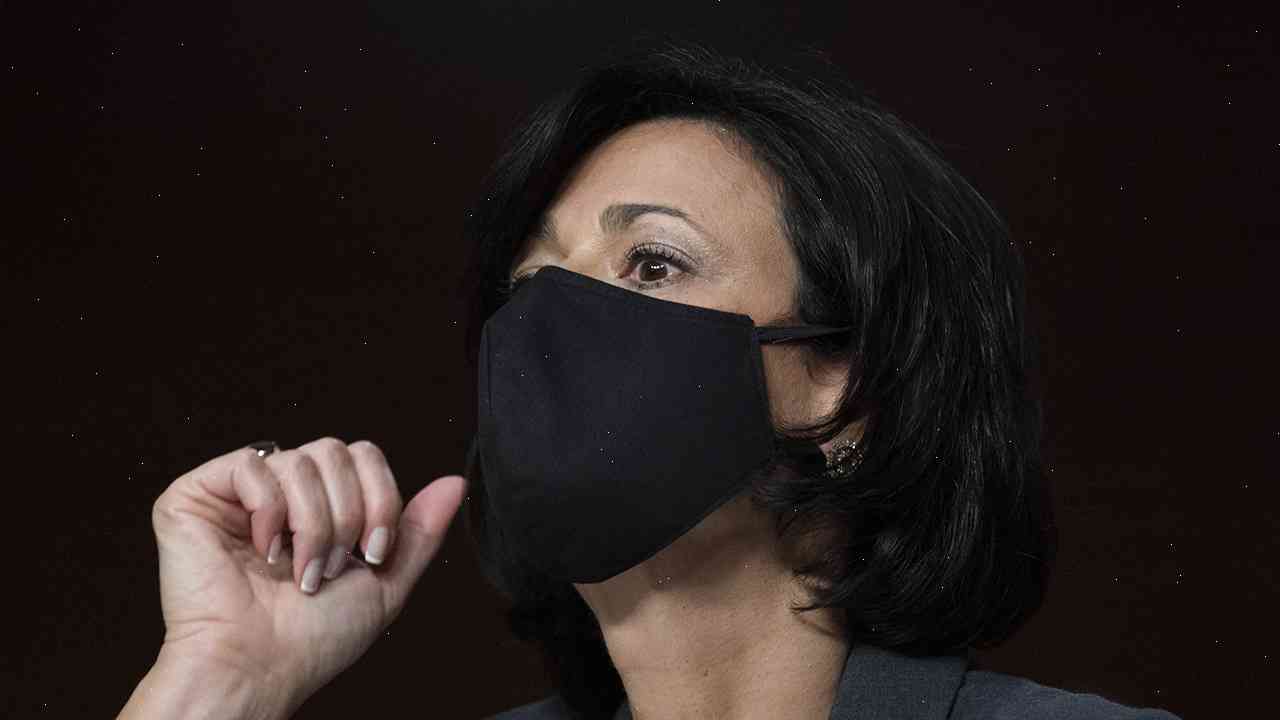